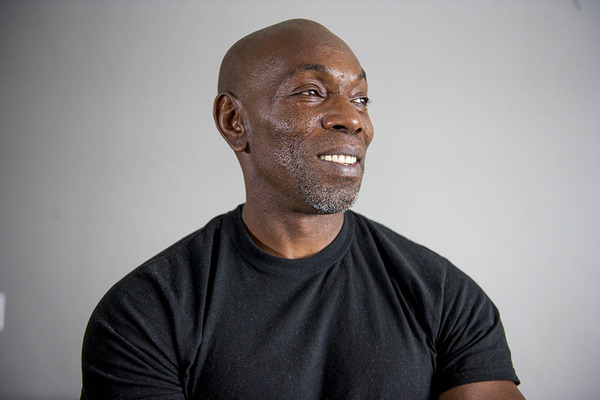 On May 19, 1975, Harry Franks was murdered outside a corner store in Cleveland. In the crowd that gathered around the body, a 12-year-old boy named Eddie Vernon stepped forward and said he’d seen the murder and knew who had done it. That lie led to the arrest of 17-year-old Ricky Jackson and two of his friends, who were tried, convicted, and sentenced to death. More than three decades later, Vernon stepped forward again to tell the truth and free them. By then Jackson had spent 39 years behind bars for a crime he didn’t commit, the longest sentence of an exonerated person in American history. After he was released, he met Vernon and forgave him. I wrote a cover story about the two men for The Christian Science Monitor. 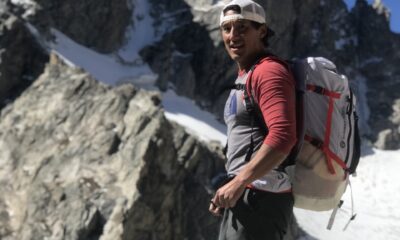 I recently got a fun assignment to profile Jimmy Chin for GQ, a job that brought me to a cliff in the Tetons where the Oscar-winning climber, photographer, and filmmaker talked me off the ledge. Here’s the story. 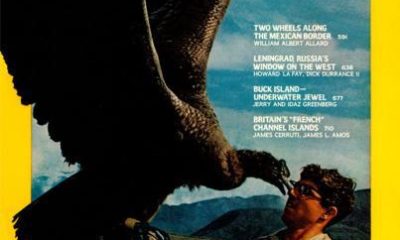 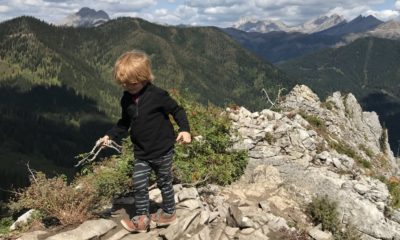 Losing a Stuffie in the Mountains

We were high in the Canadian rockies, clambering over rocks and snowfields, hopped up on endorphins and the scenic beauty around us. Nothing could get us down. And then my 4-year-old left his favorite stuffed animal on the mountain. I wrote this essay for Outside describing what happened next. 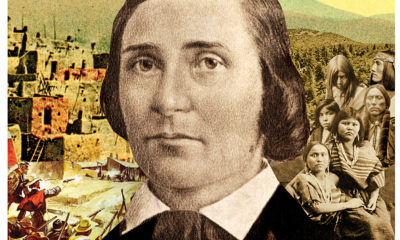 Manuel Chaves was a Civil War hero who also killed and enslaved Native Americans. How should we remember him? 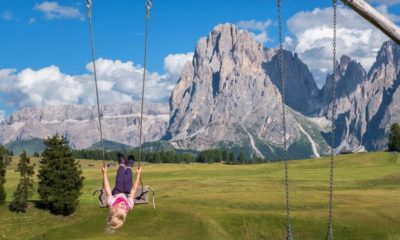 These are the benefits of sending your kids to school outside. 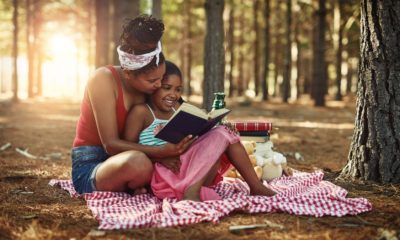 School's out, and it's time to hit the library for some summer books. I compiled a list of 18 great adventure books for kids of all ages for Outside Online.